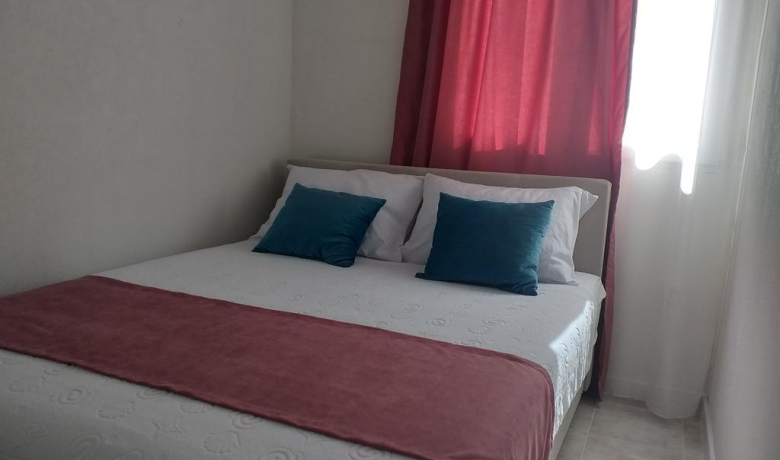 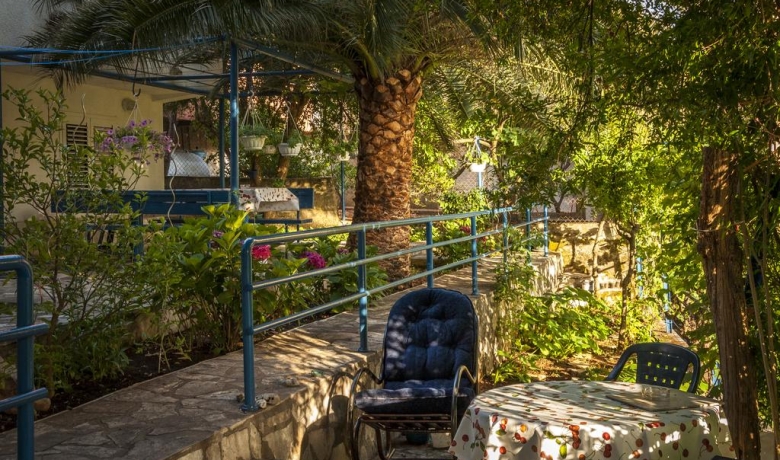 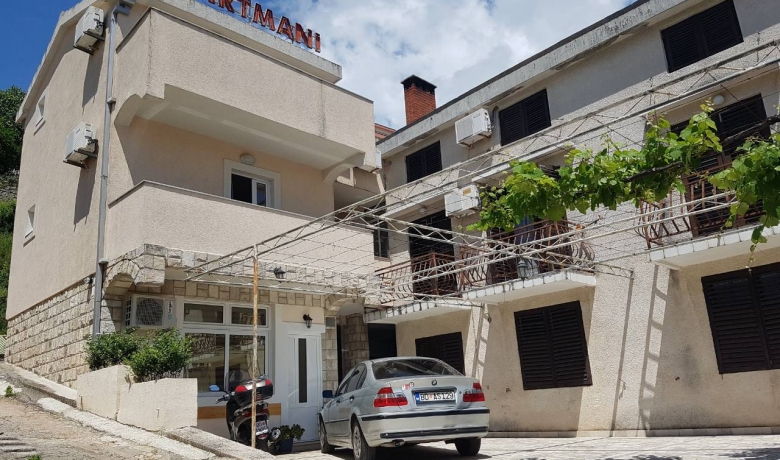 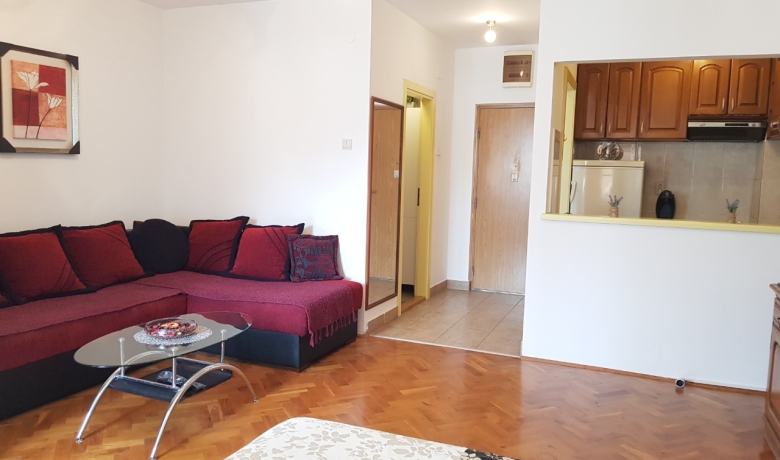 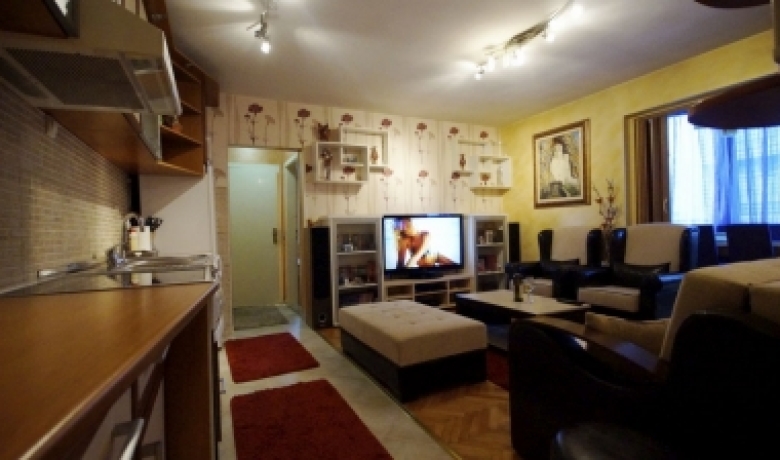 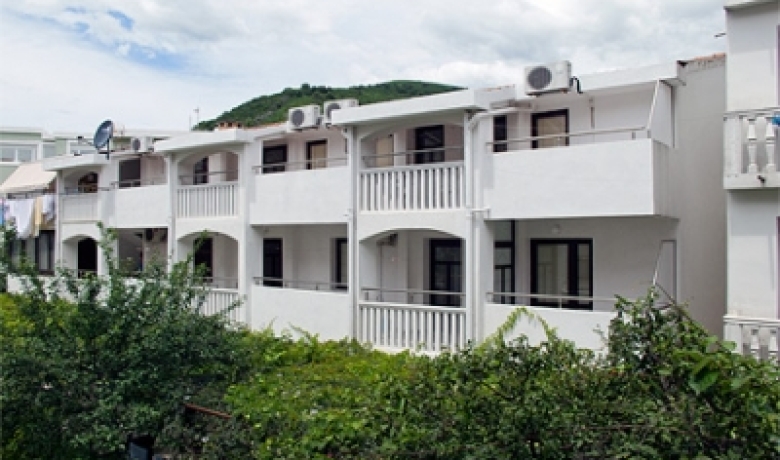 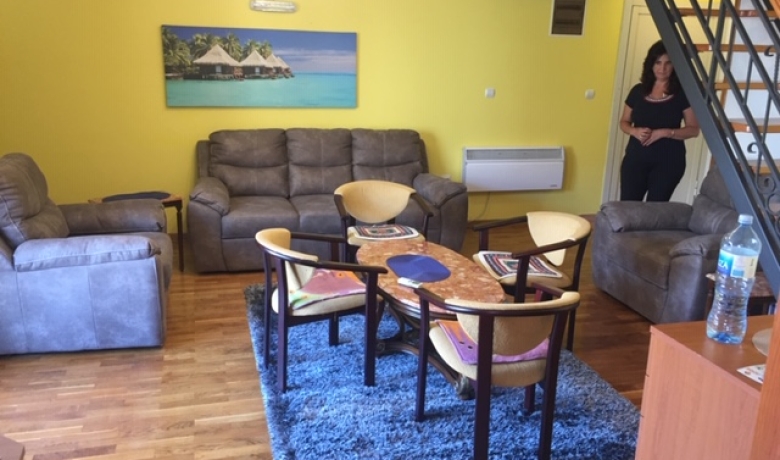 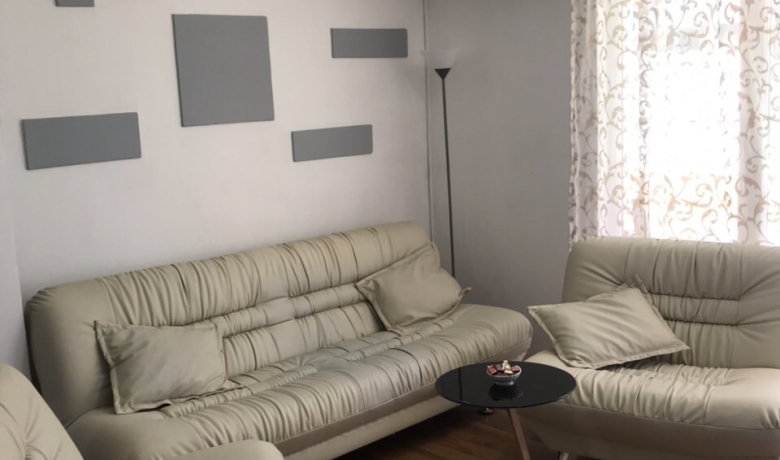 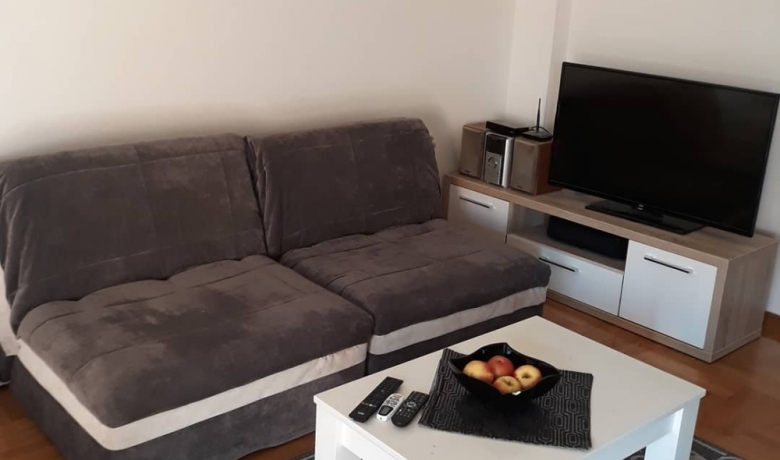 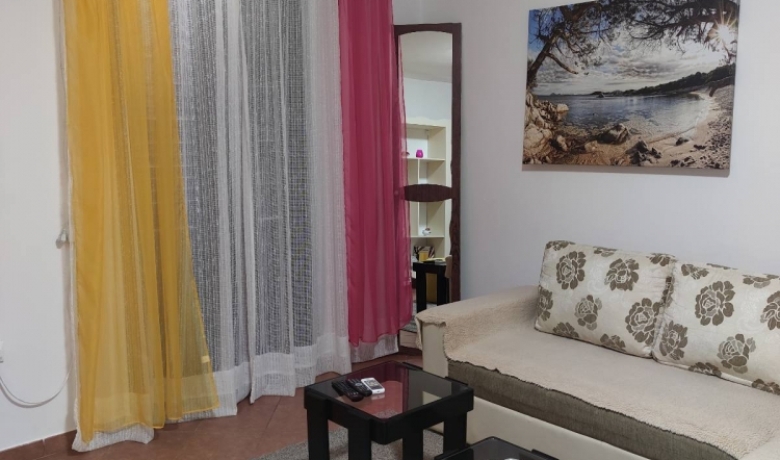 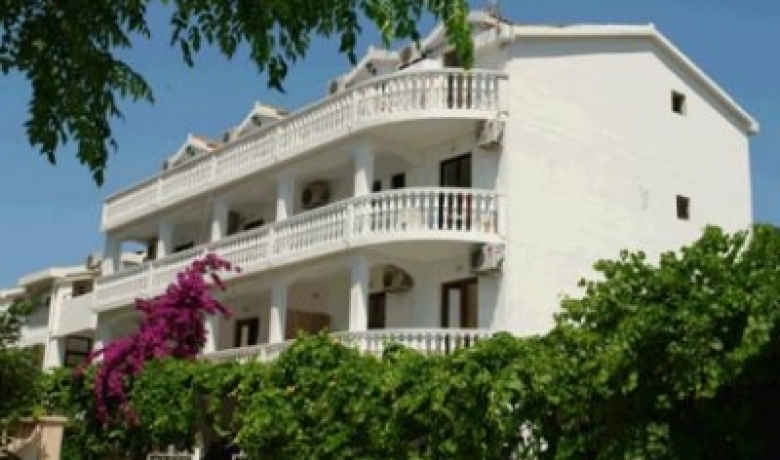 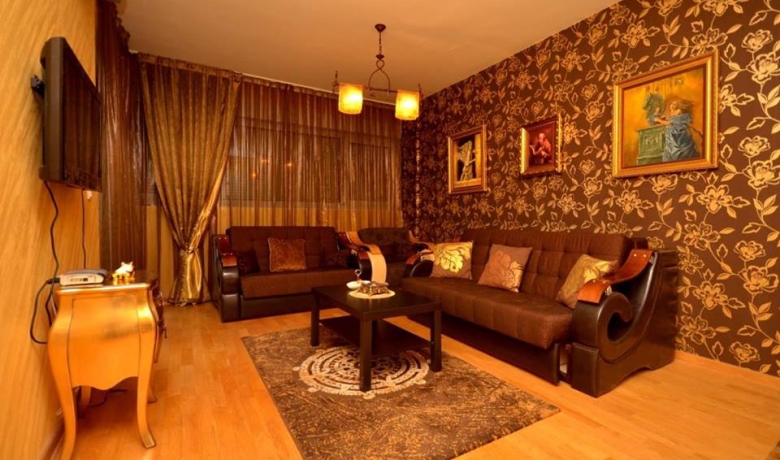 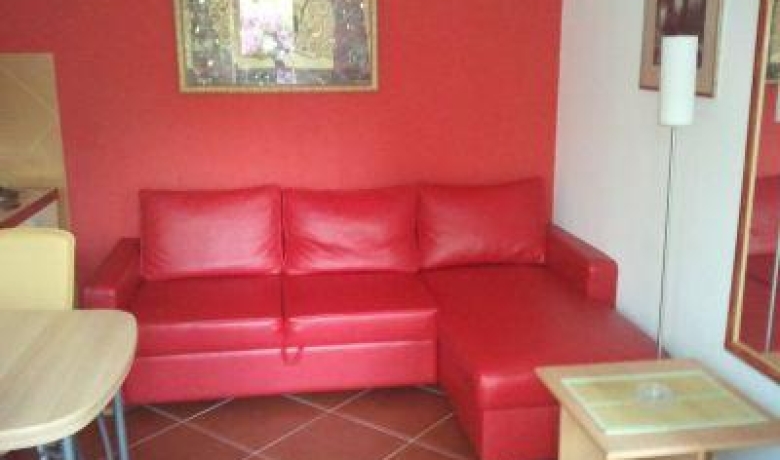 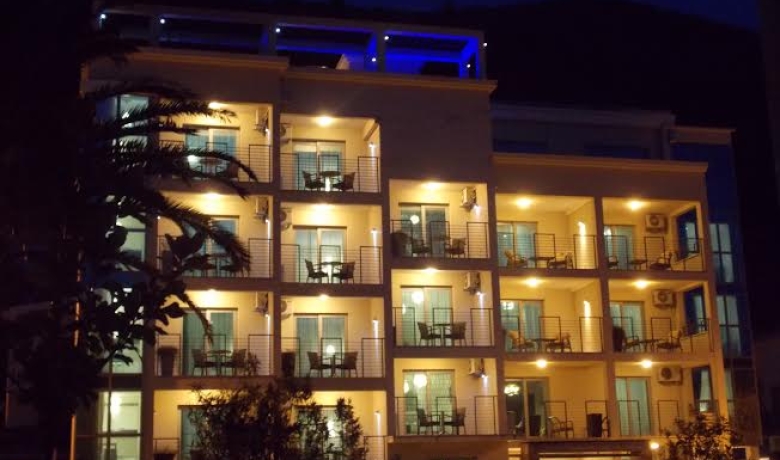 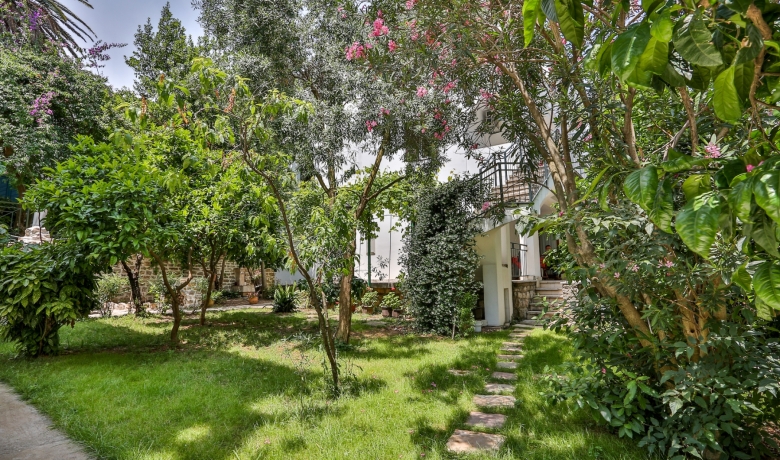 Gospoština Apartments near the Old Town and Mogren beach 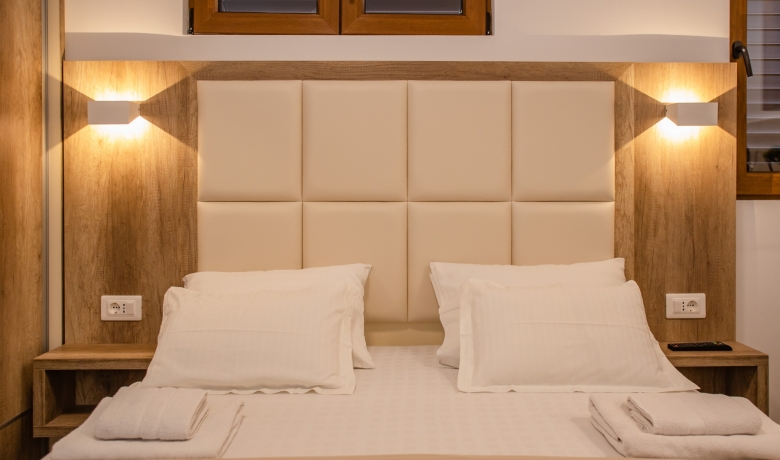 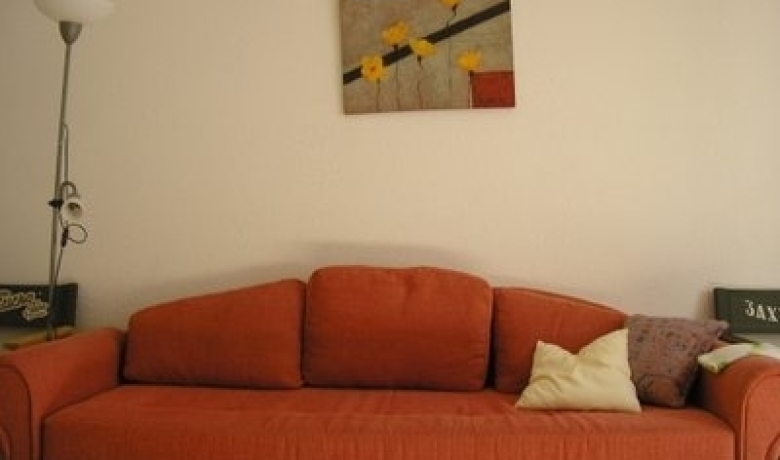 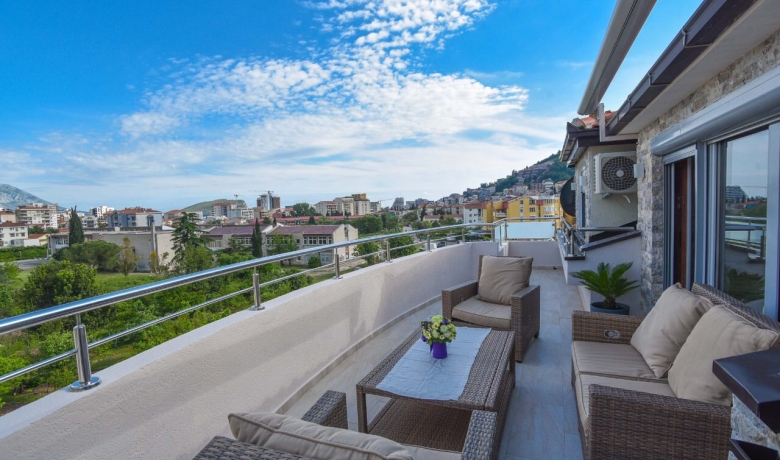 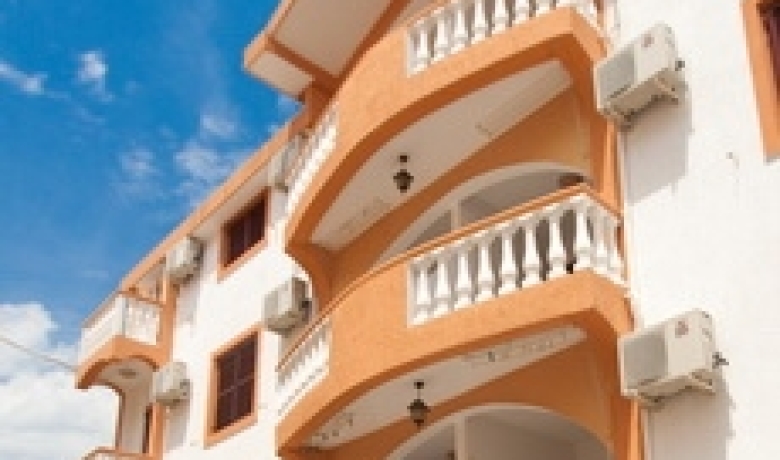 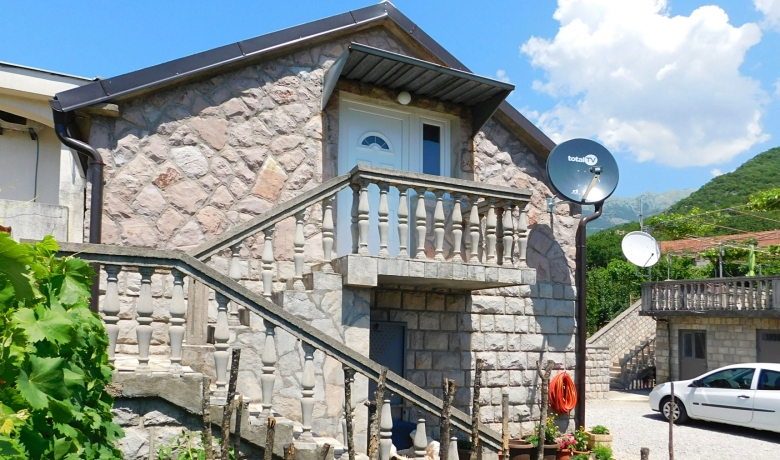 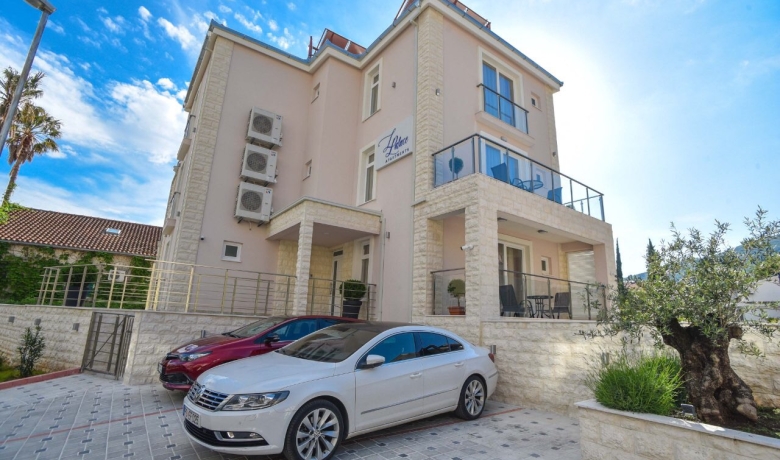 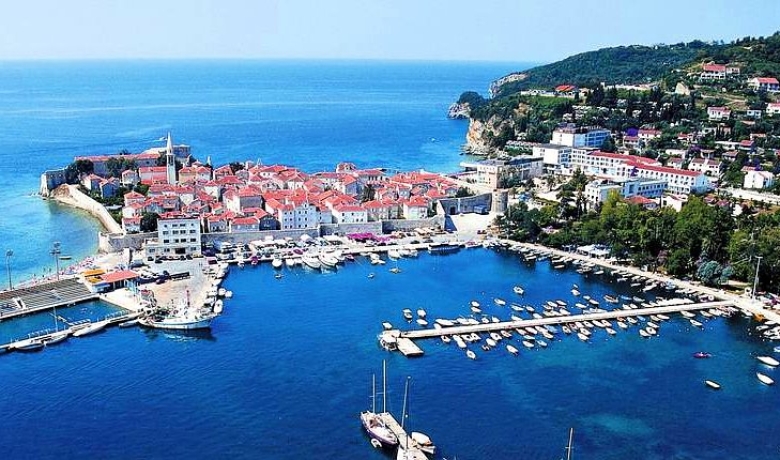 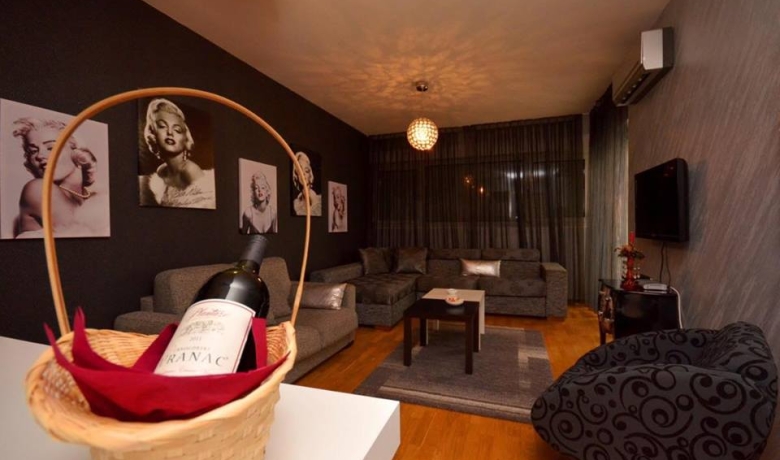 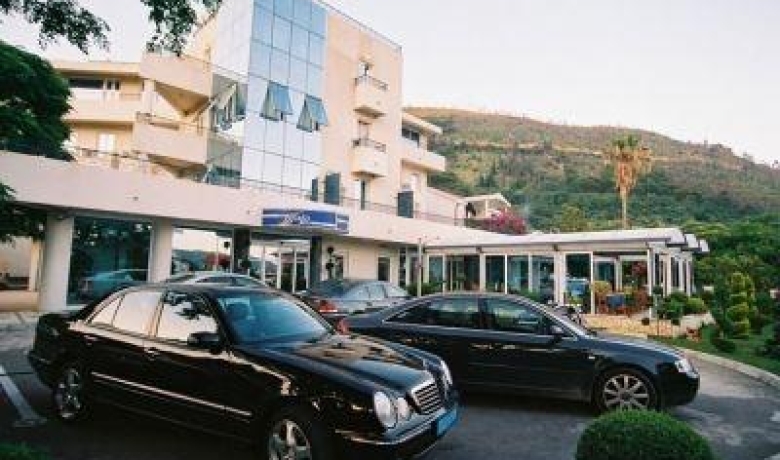 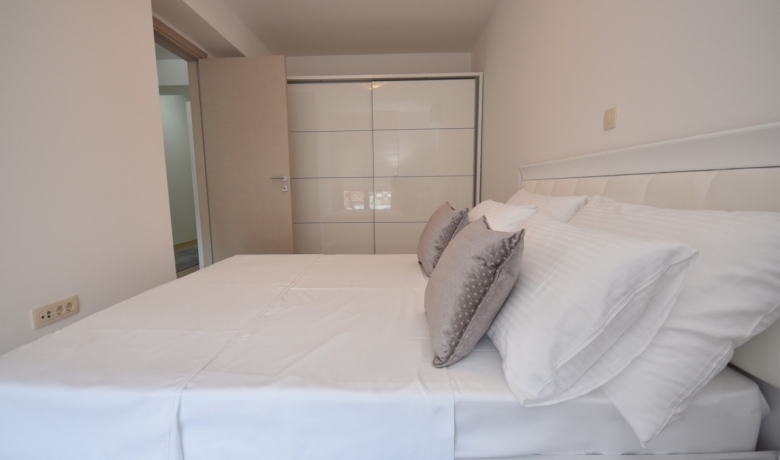 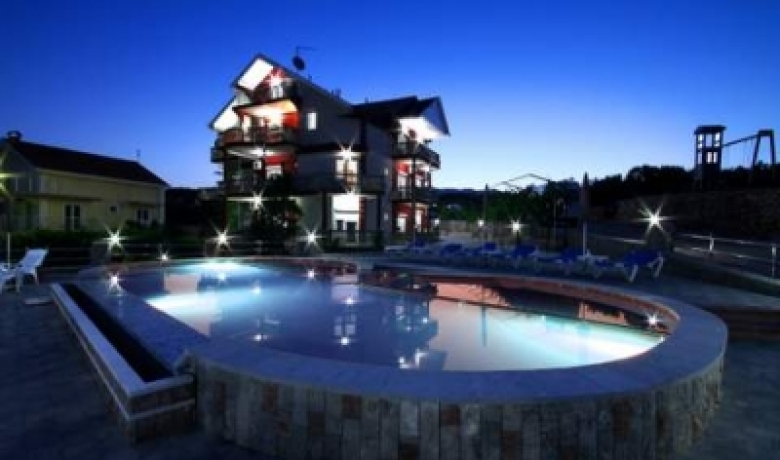 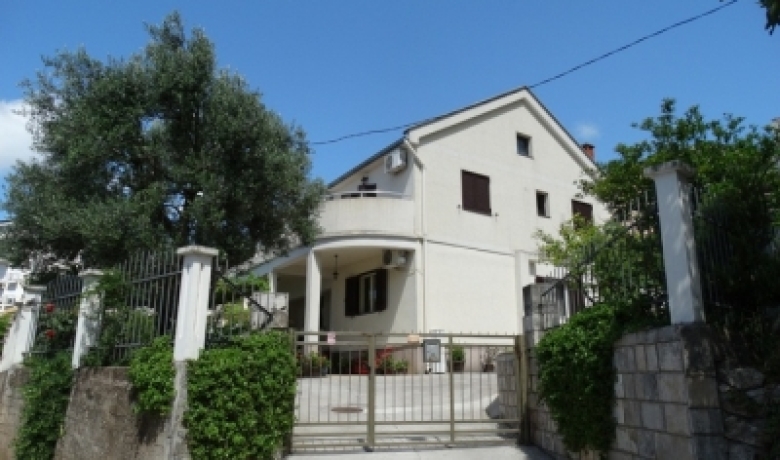 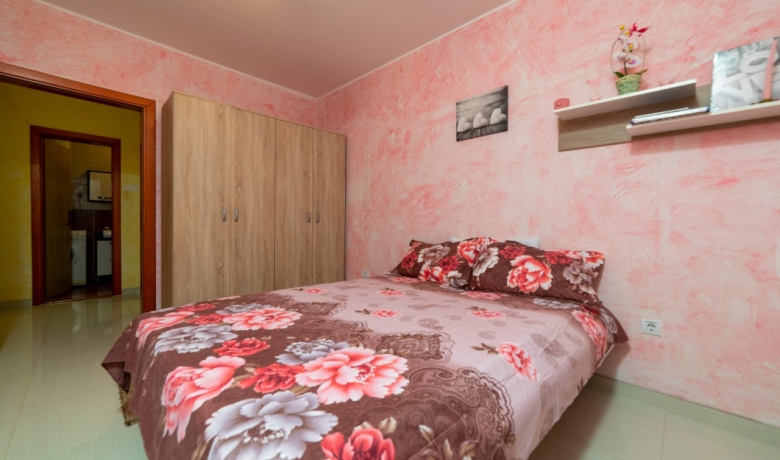 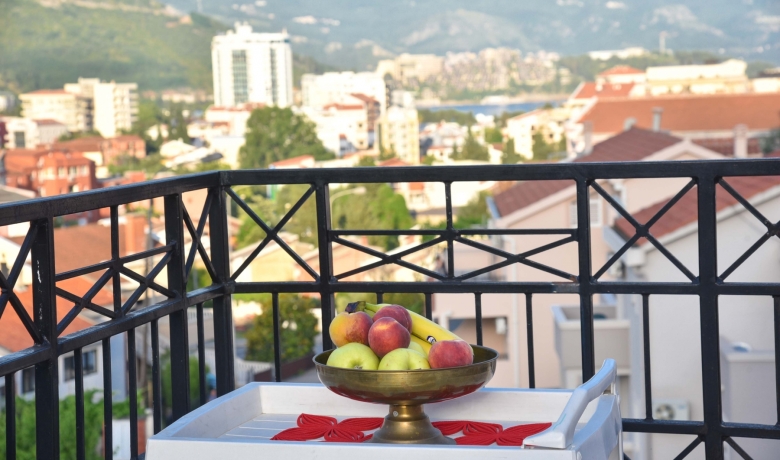 Since long ago the coastal city of Budva has been the center of Montenegro tourism. The city located right on the Adriatic seashore, filled with the magic atmosphere of the Middle Ages attracts more and more tourists each year. Budva combines the two aspects of tourism – here one can enjoy the historical beauty and cherish the dynamical modern side of the Mediterranean town.

Budva is one of the oldest cities on the Adriatic coast, the first settlements here appeared more than 2500 years ago. At that time the settlement was formed on a small island which connected with the continent afterwards and nowadays the Old town is located on a headland in the sea. The city was founded by the Greeks, than it was in the power of Romans, in the Middle Ages it was part of the Slavs state and afterwards Venice. Such numerous nationalities inhabiting the town in different times influenced on the cities architecture. Despite of that the town gained its present look at the time of the Turkish attacks.

The city is located in the very center of the Montenegrian coast that is why it is very easy to plan all your trips and excursions from here. Budva is within a half an hour car ride from the Tivat airport and within an hour ride form Podgorica airport.

The Old Town is the very heart of Budva and its main historical sight. Nearly every building here has a cultural and historical value. The city is opened for visiting 24 hours, 7 days a week, all year round. Have a walk along its magical side-streets, enjoy the medieval atmosphere and have a cup of coffee on one of the towns’ squares.

The main historical monuments of the Old Town are:

There are many festivals and carnivals held in Budva throughout the year, it is visited by numerous world known singers, artists, DJs, writers.

During the summer months the city has a very vivid nightlife as numerous bars and nightclubs are located here. There is a feeling that in the evening hours the town turns into one lighted promenade, filled with loud music.

Budva is a city which is full of charm all year round. In the summer it is the center of tourism, in the winter it is an incredible quiet coastal town with romantic streets, green parks and unforgettable magic of the Old town.

If you are willing to enjoy this part of Europe, Budva is the town you must visit!