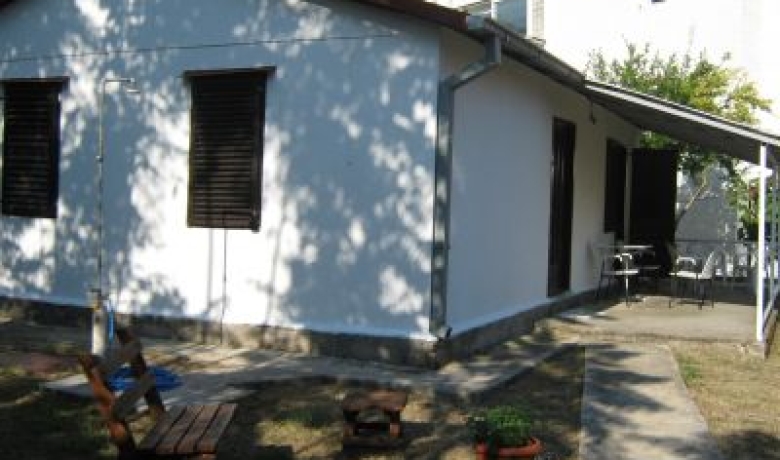 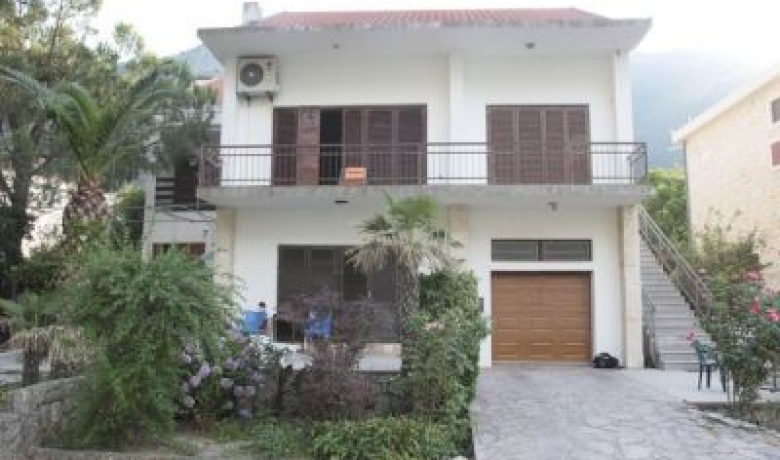 Settlement on the east side of Vrmac, opposite Dobrote. Its present appearance was obtained during the 16th, 17th and 18th centuries. Among the oldest monuments of culture are the church of St. Tom, in the upper part of the settlement, from the IX century, is now in ruins, and the church of St. Ivan from 1221. A special attraction is the Palace & bdquo; tre sorrelle & ldquo; , a unique building from the XV century. It was the property of the Kotor noble family Buča. For the third sorrelle is a legend about the unfortunate love of three sisters in love with the same sailor.

The beginning of the XVIII century reaches the peak of its economic power thanks to the navy. In the XVII century it was granted the status of a maritime place with the benefits that such a person was wearing.